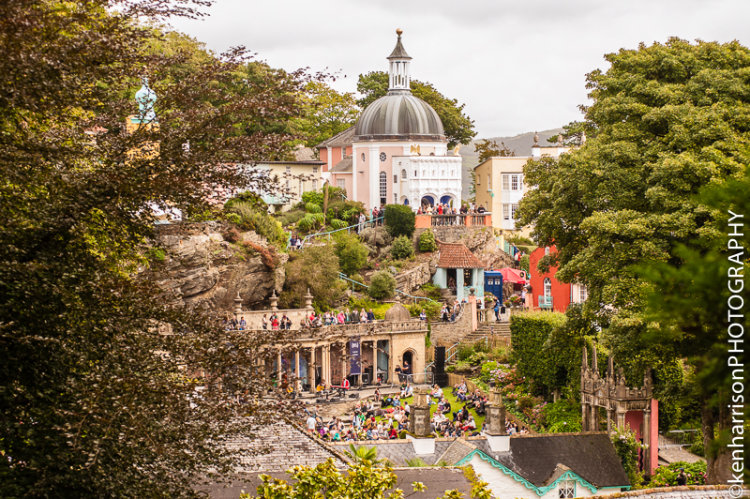 Having released the bulk of its spectacular line-up last month including headliners The The, Franz Ferdinand and Friendly Fires, Festival No.6 has revealed additional artists with yet more still to come.

Following critical acclaim for their fourth studio album Desire, the award-winning Mancunian synth-pop duo Hurts have hit the road and delighted packed houses with their angular new wave sound. With Hurts describing their new material as “some of the best music we’ve ever made”, their debut performance on Stage No.6 will undoubtedly be one to remember.

With the enormous success of his fifth studio album Prince of Tears, Baxter Dury has come of age. The album received rave reviews across the board and the subsequent tour has been a sell-out. Another first timer for No.6, the festival is proud to welcome him to the Grand Pavilion stage this September.

Also announced today is Northampton singer-songwriter Billy Lockett who, championed by BBC Introducing, has almost two million Spotify streams of his debut EP Burn it Down and feted Swedish indie-rockers Pale Honey who were awarded Composer of the Year 2017 at the Manifesto Gala in Sweden.

With more live, late-night, arts, culture, comedy and food to be announced in the coming weeks, Festival No.6 2018 is looking to be the best edition yet.

For the full Festival No.6 line-up, visit www.festivalnumber6.com

Festival No.6 is an intimate, bespoke banquet of music, arts and culture, taking place over the weekend of the 6-9 September in the magical village of Portmeirion, Wales, home of the cult TV series The Prisoner.

Acts will perform across the entire site, by the whimsical Italianate architecture of the village, the historic town hall, piazza, Bristol Colonnade, the picturesque Estuary stage, the atmospheric woods and the promenade along the River Dwyryd.
Constructed between 1925 and 1975 by maverick architect Sir Clough Williams-Ellis, Portmeirion is a wonderfully bizarre and elaborate interpretation of a Mediterranean villa, nestled in the stunning mountains and forests of North Wales overlooking the expansive estuarial waters of the Irish Sea.

A limited amount of Tier Three Tickets and VIP tickets are on sale, and selling fast from www.festivalnumber6.com/tickets
Next
Previous