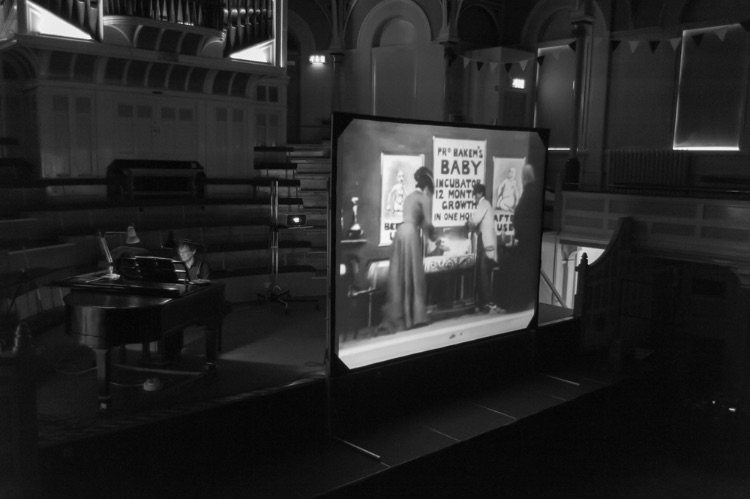 A range of screenings and activities took over spaces throughout the building, ranging from kids’ cartoons to 1902 footage of West Bromwich to ‘Jambo Cinema’, a unique South Asian home viewing experience complete with chai and samosas. 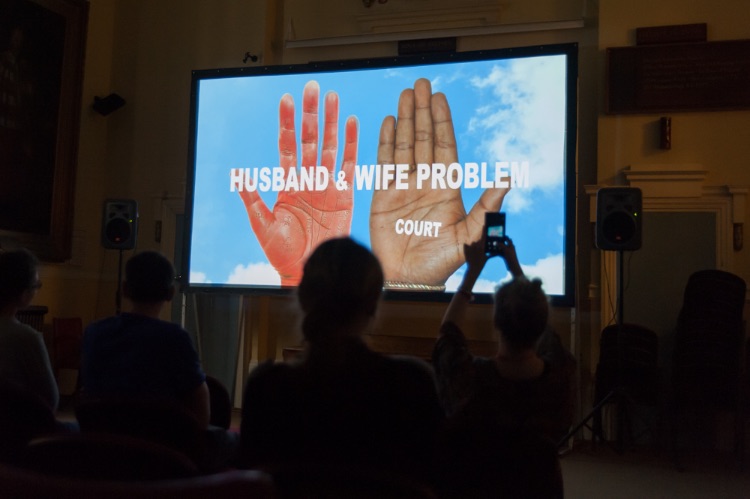 11.00-12:00: Dream Weavers
Imaginary worlds and fantastical places were on show through this colourful programme of animated shorts for all ages.

12.00-4.00: Jambo Cinema
Unique Bollywood living room experience, with film, food and conversation. Curated by Dawinder Bansal, and partly informed by her own upbringing in a Wolverhampton video shop. 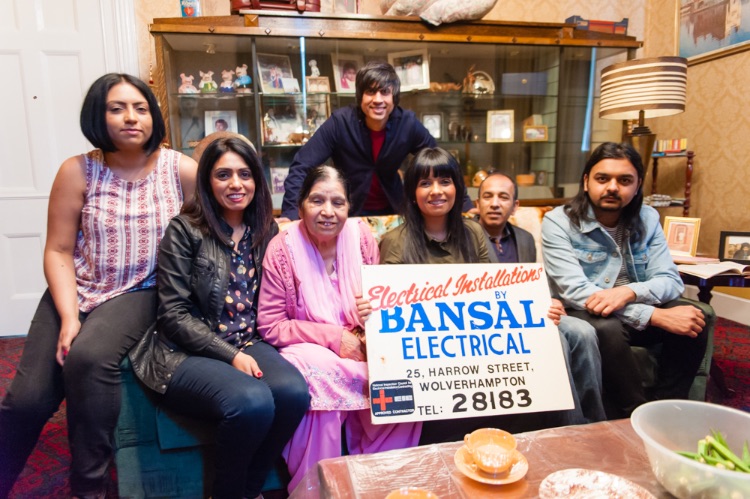 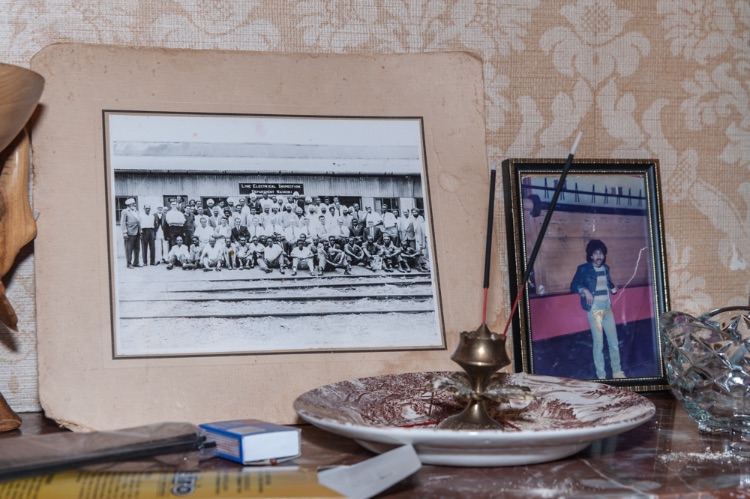 This filmmaking collective are currently developing their first feature. The collective presented a selection of their own short-form work alongside films that have influenced them.

The Multistory resource room ran throughout the day, where visitors could delve into some of their past projects and talk to them about future plans. 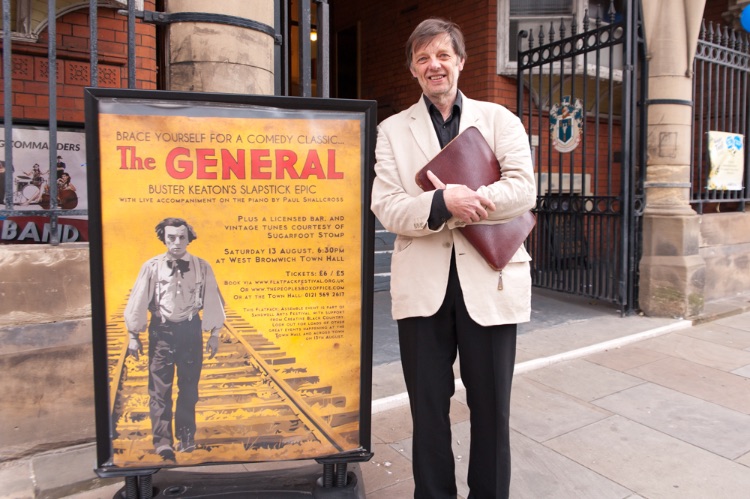 The Takeover climaxed in the main hall at 6:30pm, with a special screening of Buster Keaton’s The General with live piano from Paul Shalcross. 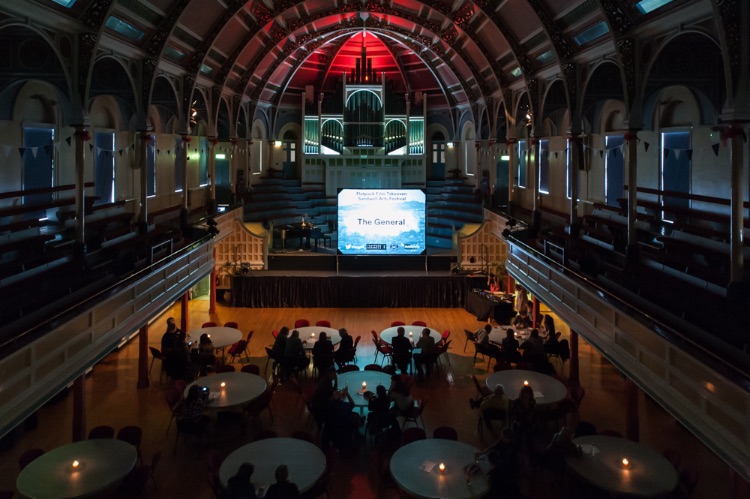 The Black Country Pop-up Film Tour runs throughout August, and is part of Creative Black Country’s Imagine That! summer season.
Next
Previous