Godiva Festival now in its 18th year, takes place at Coventry War Memorial Park and is a Council run, free festival. Godiva played host this weekend to a record breaking audience of around 148,000 visitors (up 7000 on 2015) for three days of live music, dance, street theatre, comedy and disco as well as a host of family activities including craft stalls, funfair and lots more besides. The music was a diverse range of rock, indie, pop, punk, ska, rap, including local talent from some of Coventry’s finest talent and some from further afield. This year Coventry are launching their City of Culture bid for 2021 with a series of events taking place over the weekend. 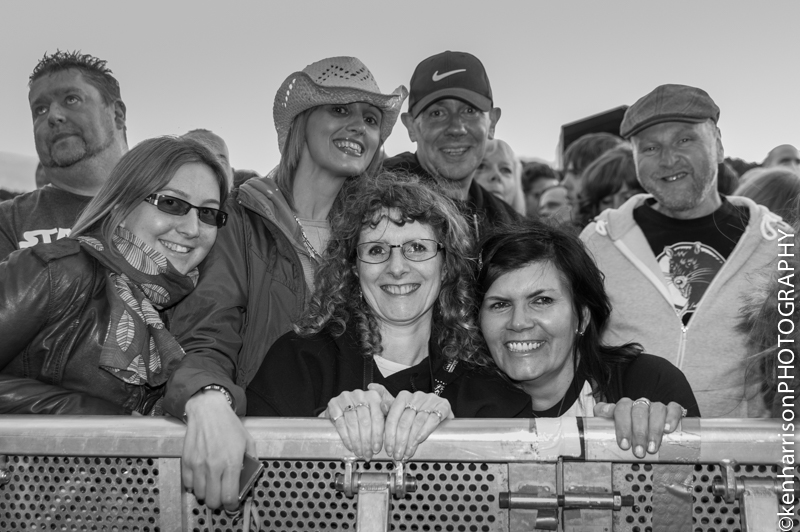 Again, Godiva, brought a great mix of the old and new, and best of all it was all free, (yep, not a penny), given the financial pressures around local authorities these days, this is nothing short of a miracle. The previous Godiva Festival in 2015, made a healthy surplus, so making the case easier to run again this year.

On a fairly damp Friday night, with Free Radio hosting, The Ellipsis opened the proceedings on the Main Stage the main stage, followed by Luna Kiss. Those Liverpool scallys, Space were the penultimate act on the Main Stage playing some of their classic singles an dan few new track too before the mighty Boomtown Rats closed the evening with a superb set of classic Rats tracks including Rat Trap, I Don't Like Mondays, Banana Republic and many more. Front man Geldof as controversial as ever, his mere presence sparked off a few angry shouts from the crowd. 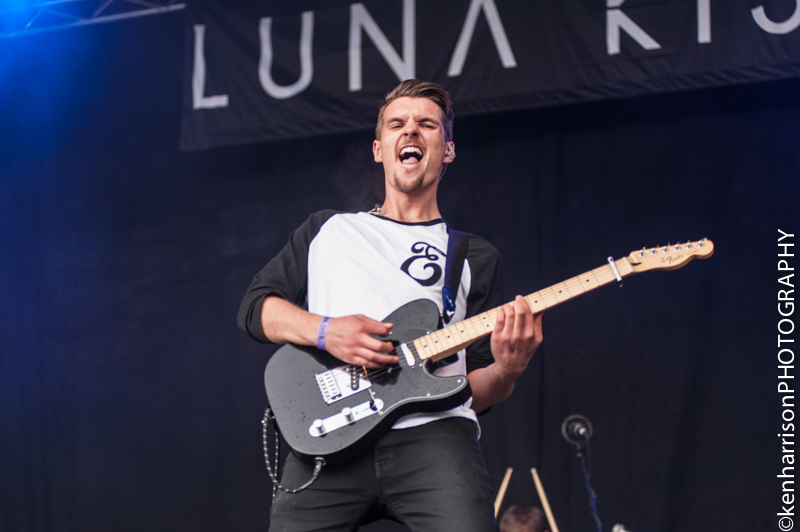 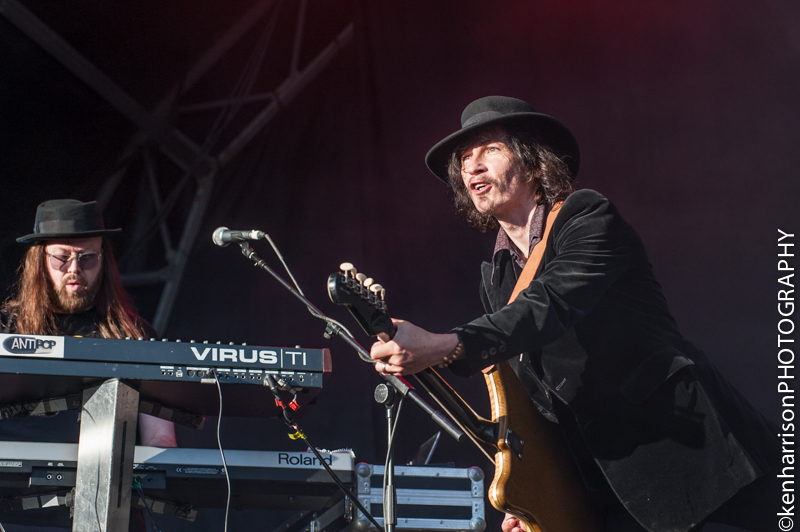 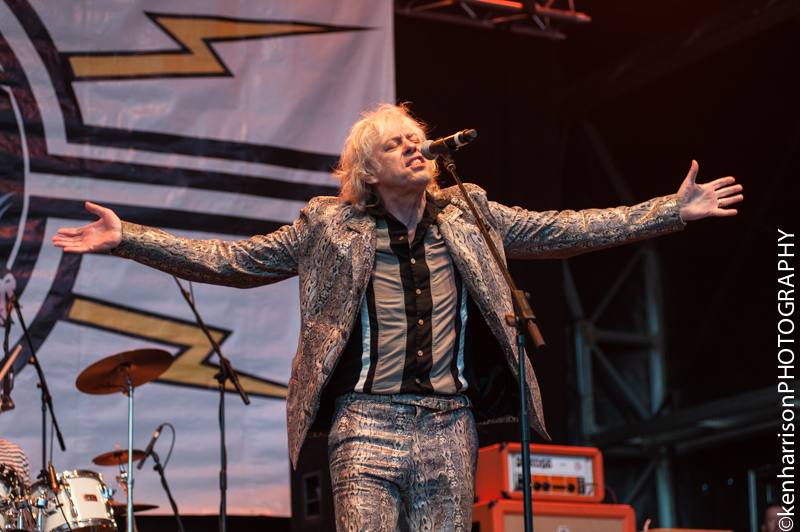 Over in the Rhythm Tent, Friday night saw Wilde, Signs Of Fire, The Prophets (Godiva regulars) with Black Peaks and Neck Deep closing the night. Comedy was the flavour of the evening over in the Paradise Tent with Howard Read and Tiernan Douieb as comperes for Patrick Monahan, Ava Vidal, Jonathan Mayor and Mitch Benn. 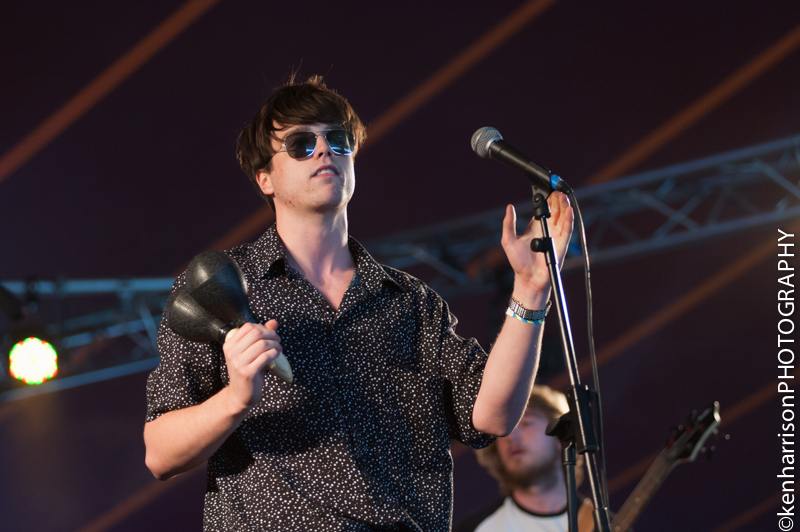 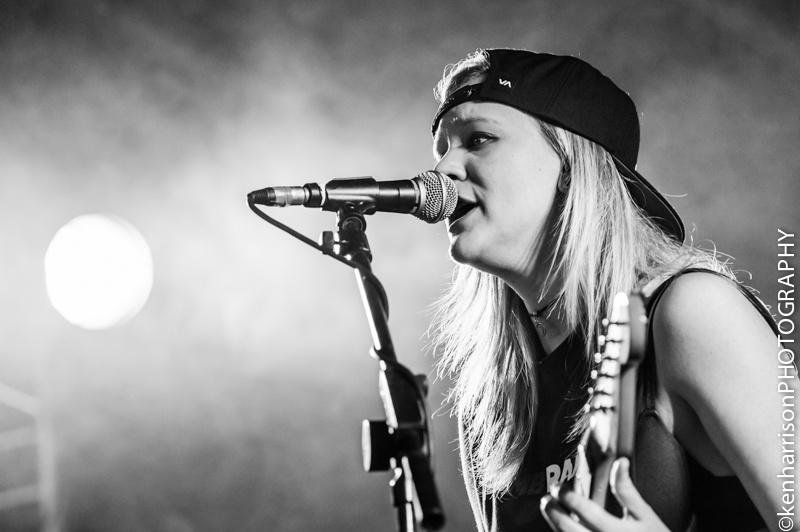 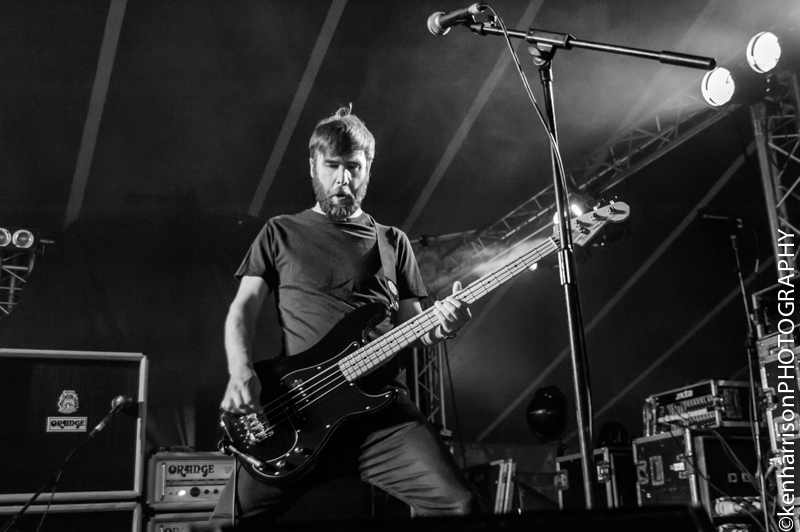 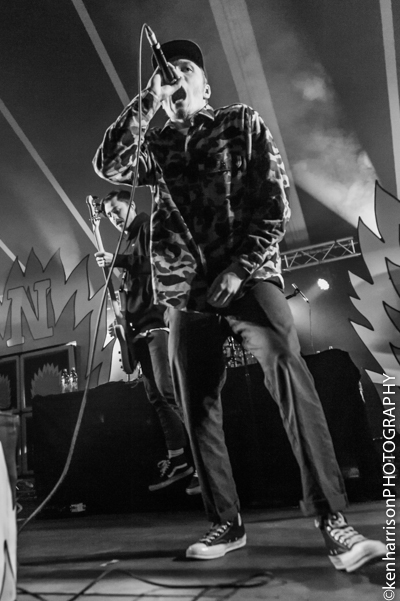 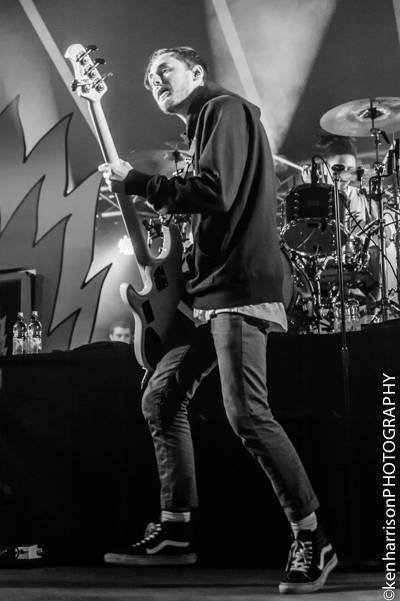 Day 2 and a hot day, with Free Radio on compering duties again, for Tell Me I'm Pretty opening the main stage, followed by the returning Quarry (in the same spot as 2015), The Session, Idle Noise, April, RAVENS, FRONTEERS, Ekkah, The Subways, Mystery Jets (fresh from their Glastonbury appearance) and The Charlatans closing the main stage with a great set of classics from Tim Burgess and the guys. 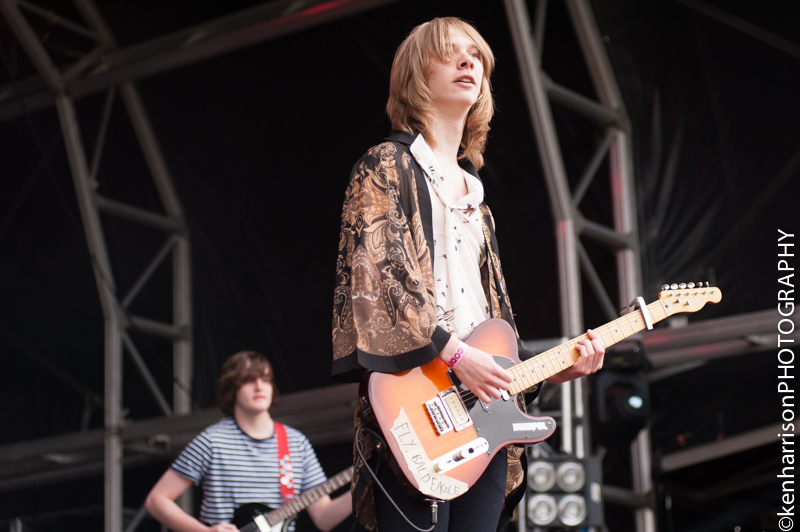 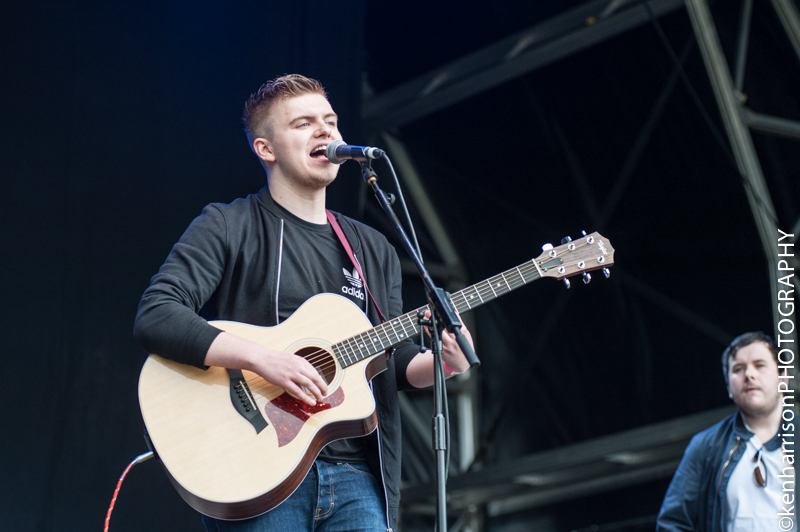 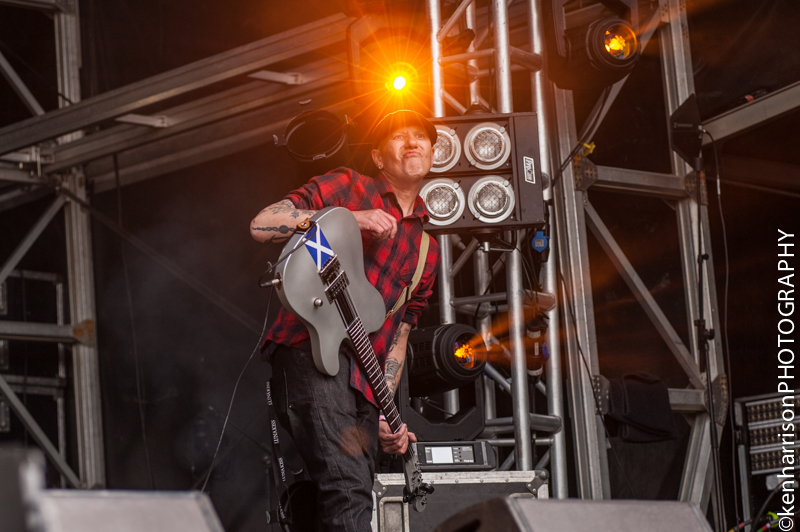 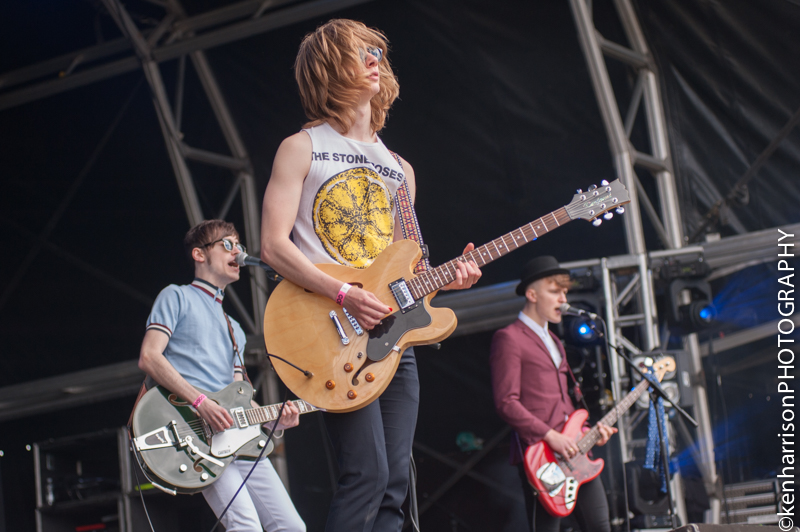 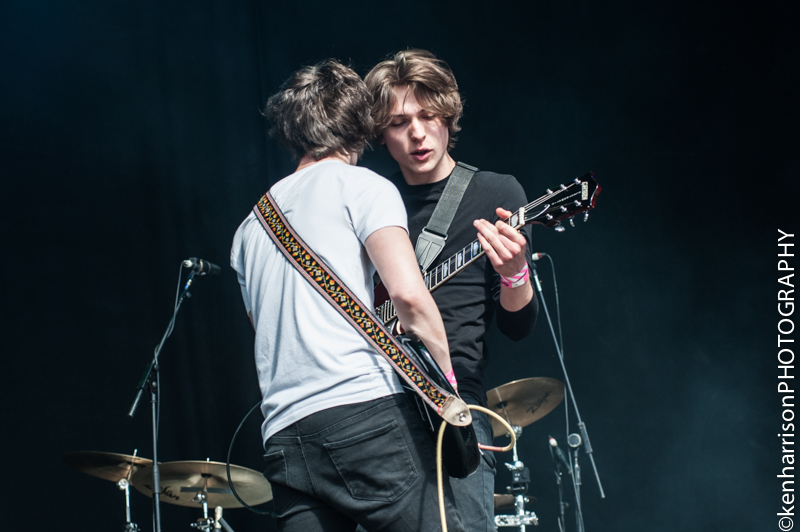 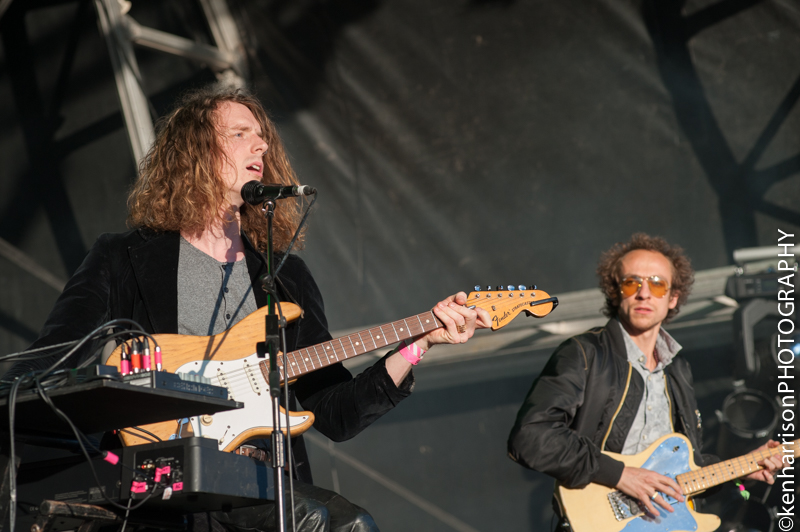 The Rhythm Tent kicked off with The Larks, followed by The Paradimes, General Chaos and girl band The Tuts playing an energetic set. Kiko Bun, Easy All Stars, Eyeden and Lia followed by rap collective The Society (also returning from 2015's appearance) and moving into the evening with more rapping and DJ sets with Jevon, Sox & Jaykae and others. The Paradise Tent was Street Theatre day with a range of acts on stage compered by Geraghty and Thom and not forgetting the Silent Disco to close the day on a quieter note. 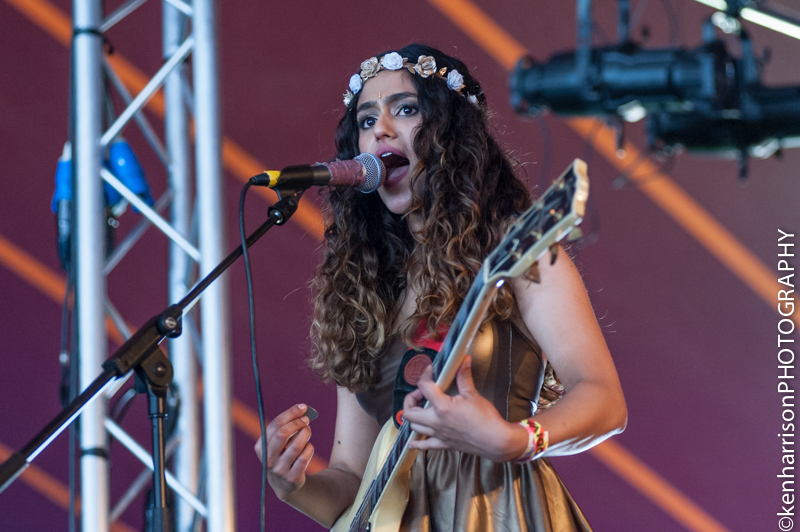 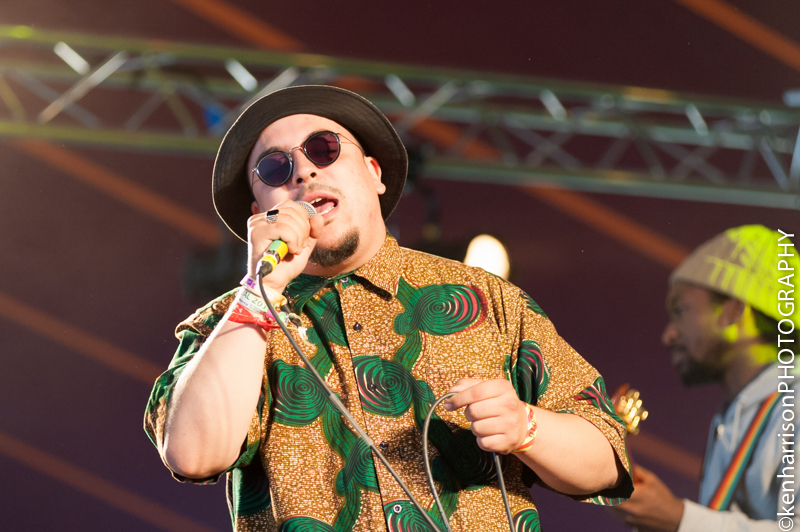 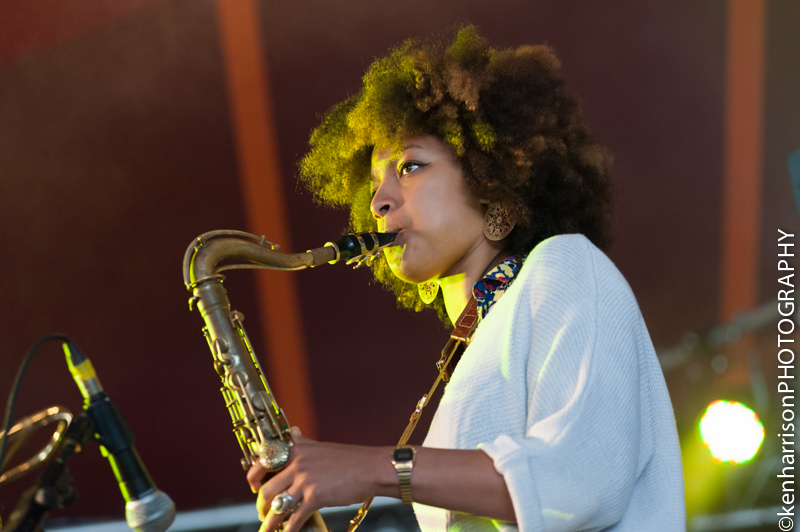 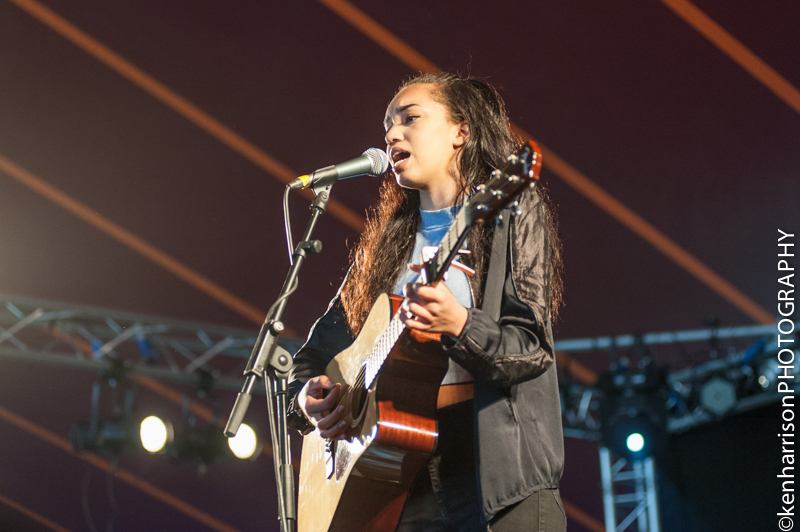 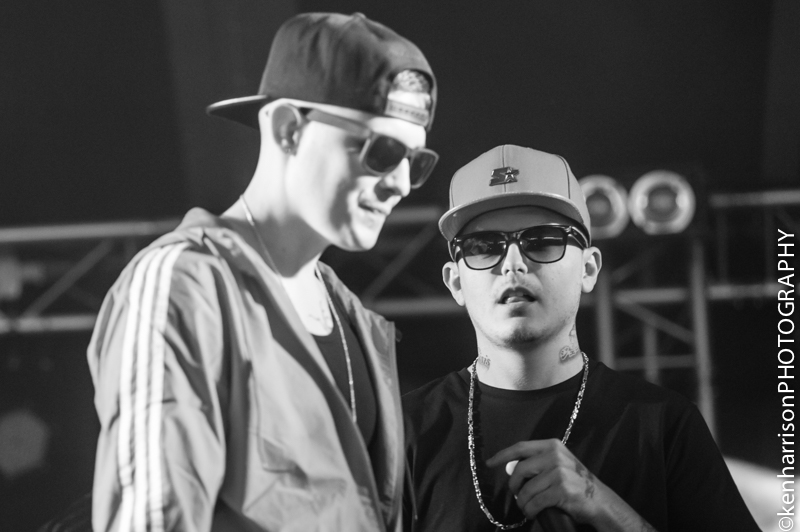 Day 3 of Godiva sees the final day of music on main stage with Louie Forde, Andrew Ferris, Emma McGann, Cliff Hands, Sound of the Sirens, Pigeon Detectives, Milburn and Scouting For Girls closing the show. The Paradise Tent showcases some of the 2016 Coventry Schools Young Entertainer competitors with an afternoon of performances whilst over in the Rhythm Tent, #ThisisCoventry launched the Coventry City of Culture 2021 bid. 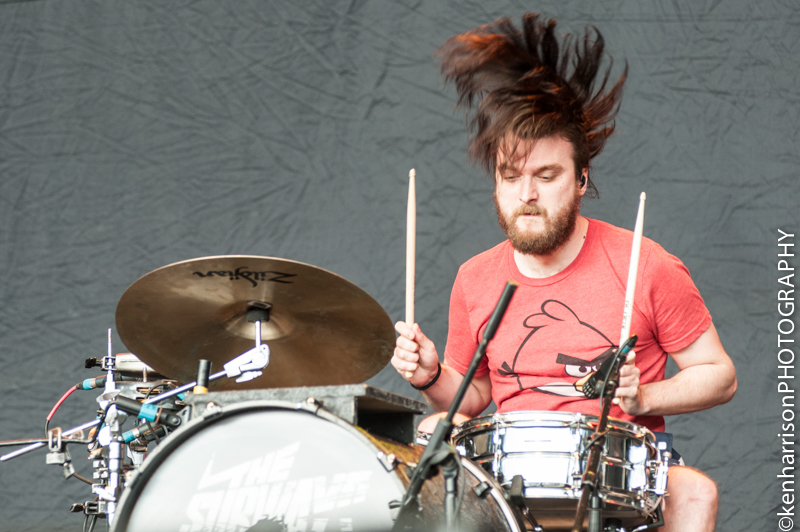 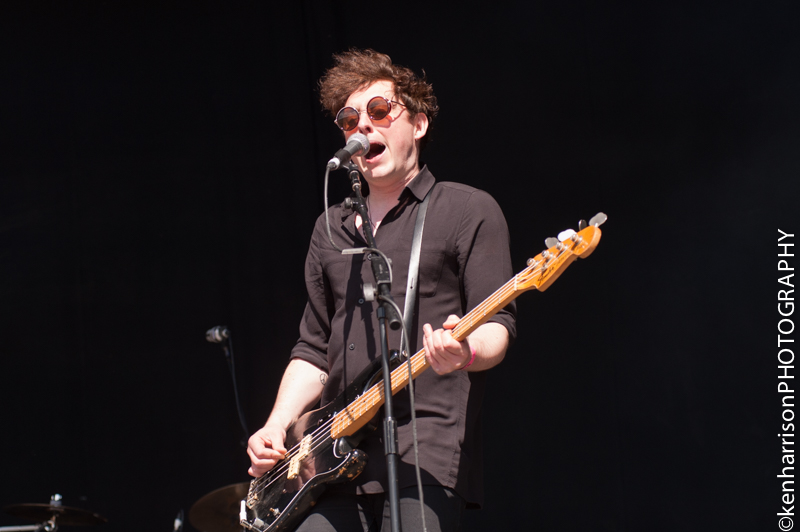 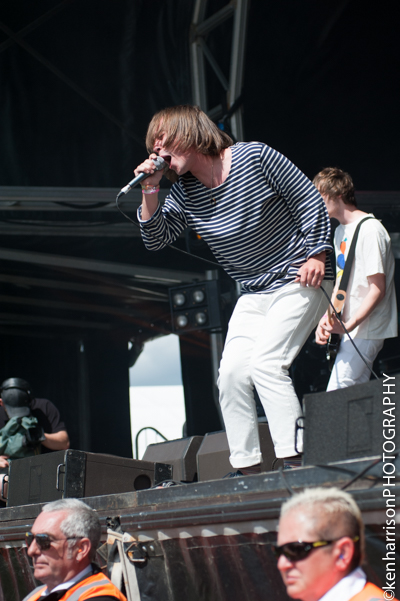 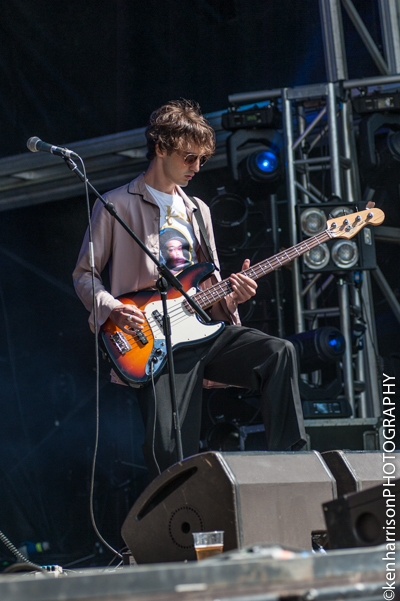 Over three mostly hot and sunny days at Godiva with the odd sharp shower, , over 150 acts to suit all tastes took to the stage to entertain the people of Coventry and beyond. I hope to see Godiva 19 back in 2017, as this is a great event for the people of Coventry (and further afield) with an eclectic range of music from established artists, a showcase for local up and coming talent and fun for the whole family. You can't beat a great community event. See you next year! 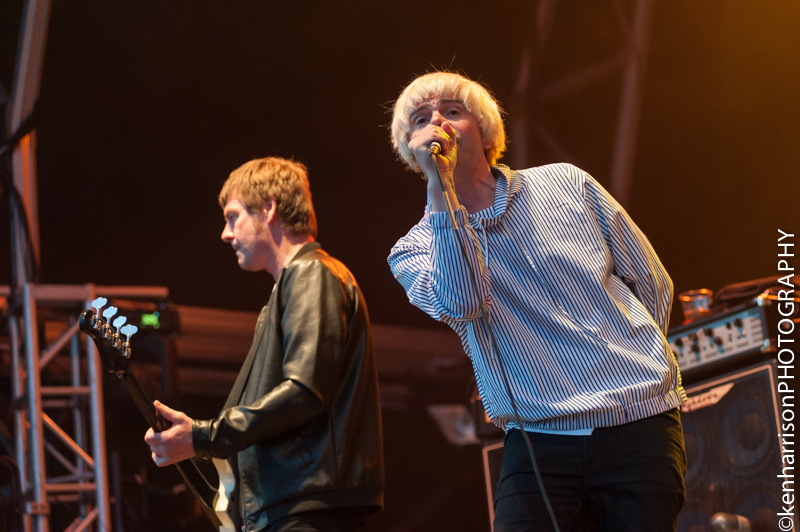 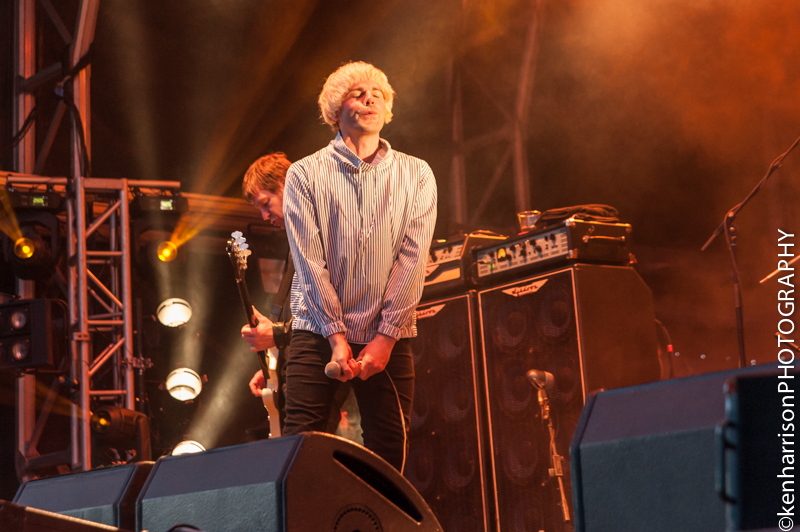 Check out our photos from the weekend at; Flickr