Tonight to Leamington Assembly Rooms to see a man who is supposed to be dead. Quite literally. Diagnosed with terminal cancer in 2012, this stubborn character stuck two fingers up at the C word and went out and performed with a zest for life. A second operation and life-saving surgery he’s now clear of the disease. “Man there’s nothing like being told your dying to feel alive.” The zest, spark for life and love of playing live brings us to tonight - in Leamington - ladies and gentlemen it’s Wilko Johnson. 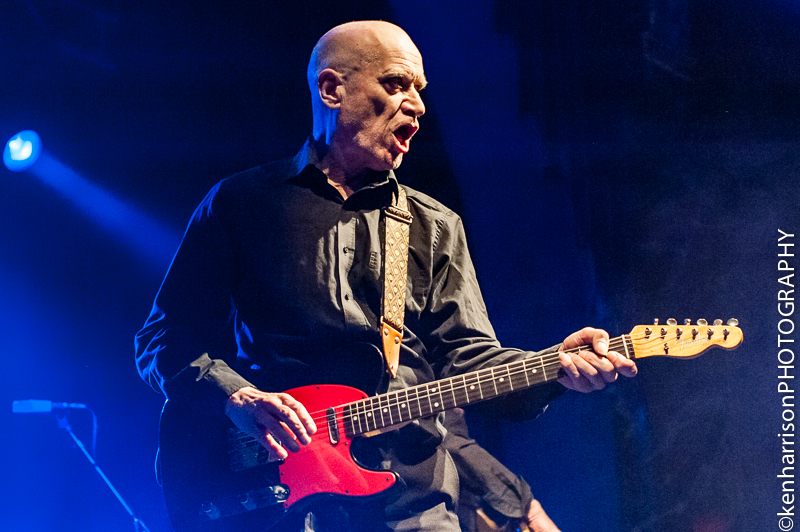 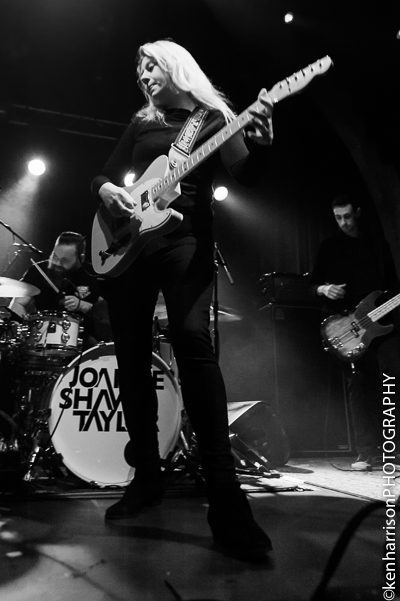 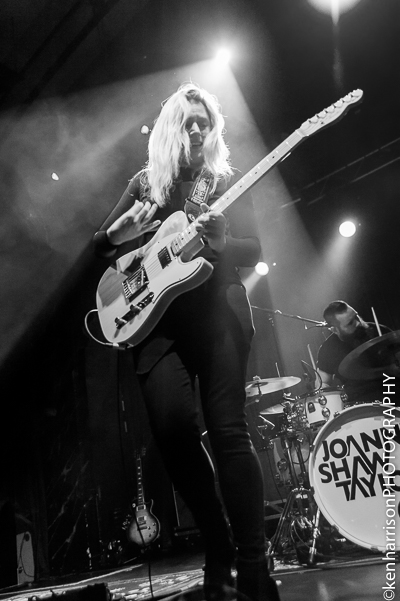 This English Blues Rock Guitarist was discovered by Dave Stewart of Eurythmics fame at just 16.  Born in the Black Country (Wednesbury to be precise) her first two albums ‘White Sugar' and ‘Diamonds in the Dirt’ both made the top ten in the US Billboard charts, and in 2010 and 2011 won the Best Female Vocalist at the British Blues Awards. 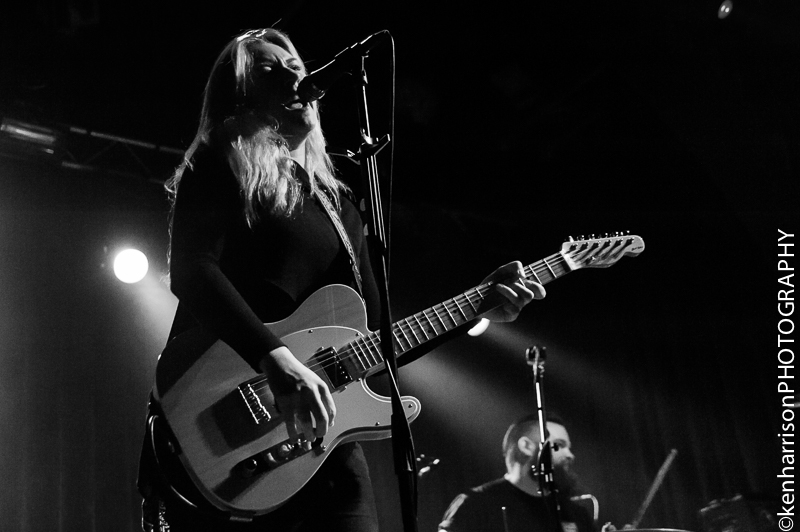 “Who says White Girls can’t play guitar" - well Joanne can and with a coarse bluesy voice and great riffs, and plenty of guitar solos, she wows the crowd during her 40 odd minute set. Joanne's new album ‘Wild’ is due for release 30 September 2016. 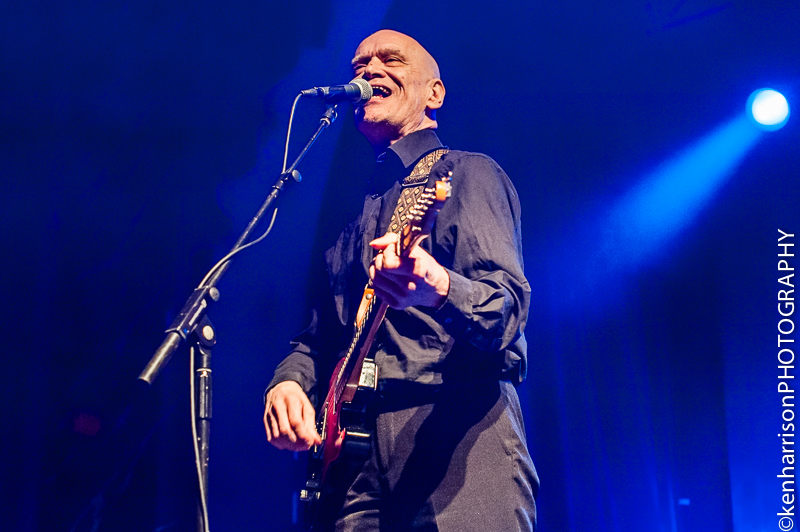 Wilko. The man for Canvey Island. Who went on to become the strutting, grimacing, six -string rhythmic powerhouse in Dr Feelgood. By the 80s he was ‘on his own’ with the Wilko Johnson Band, before approving in ‘Oil City Confidential’, and ‘Game of Thrones’ to huge acclaim. 2014 brough a link up with Roger Daltrey of The Who, and the hit album ‘Going Back Home. 2015 and the documentary with Julien Temple ‘The Ecstasy of Wilko Johnson’ exploring his cancer diagnosis, and roll on to Spring 2016 - his new memoir ‘Don’t Leave Me Here.’

The audience are generally an older crowd, but you'd never know when Wilko and band walk onto the stage around 9.00pm and the crowd erupts into cheers. With beer flowing aplenty, the crowd are in the mood for some good old bluesey rock and Wilko's band does not disappoint. 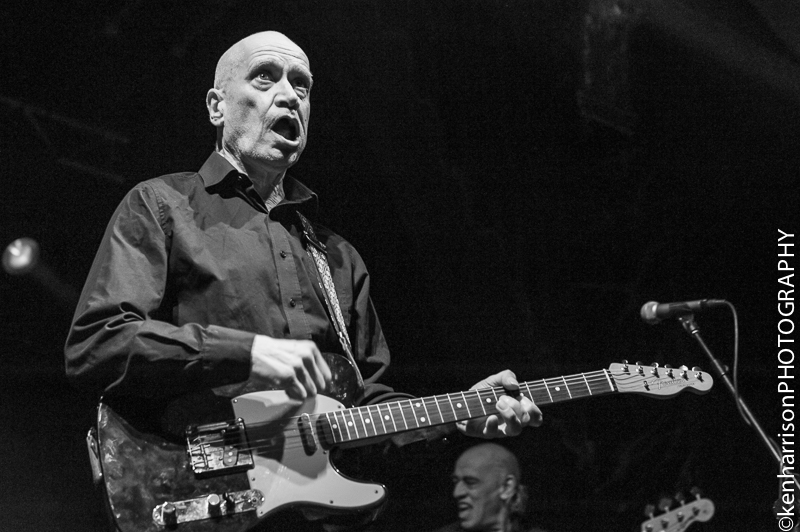 It's not about the chat, it's about the music as the band keep the songs coming, with minimal talking between songs. The band are having a great time on stage, playing to the appreciative crowd, Wilko busting his trademark moves. Machine gunning the audience with his guitar, shuffling back and forth on the stage and giving some terrified punter the evil stare with his piercing eyes. 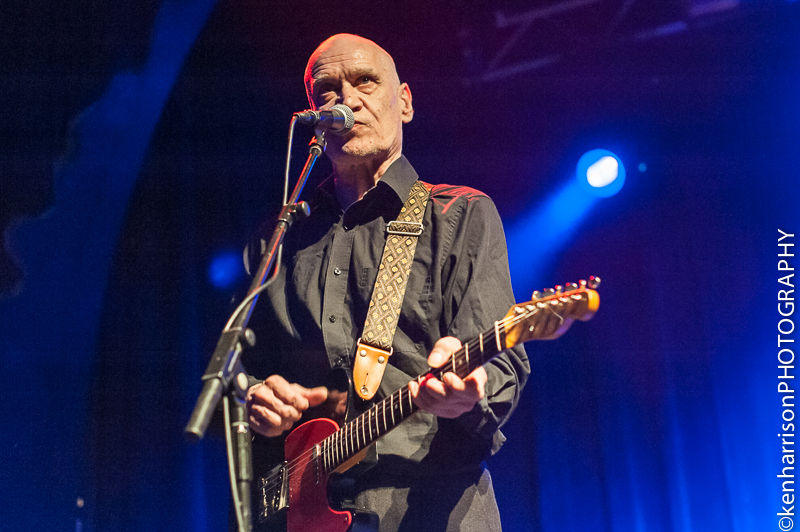 Norman Watt-Roy, is a supremely talented bassist, effortlessly slapping the hell out of his bass all night. Watt-Roy is a long time member of The Blockheads and solo artist in his own right. Watt-Roy also played THOSE bass lines on Frankie Goes To Hollywood's "Relax" and "Two Tribes". If you've not heard of Norman before, you'll certainly know his work. 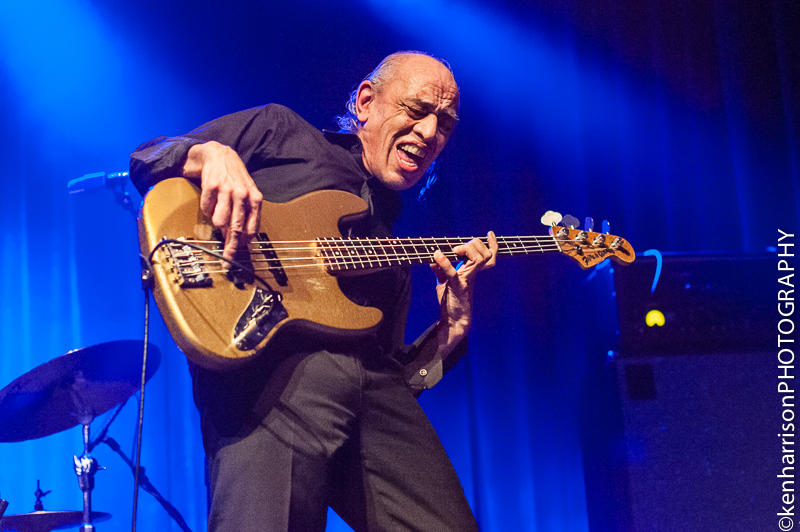 All through the set, the band show off their prowess with extended solos on drums, bass and guitar egging each other on and the crowd lap it up with a mix of Dr Feelgood, Wilko (including The Who's Roger Daltry) with even a Chuck Berry cover of "Bye Bye Johnny" for the encore. 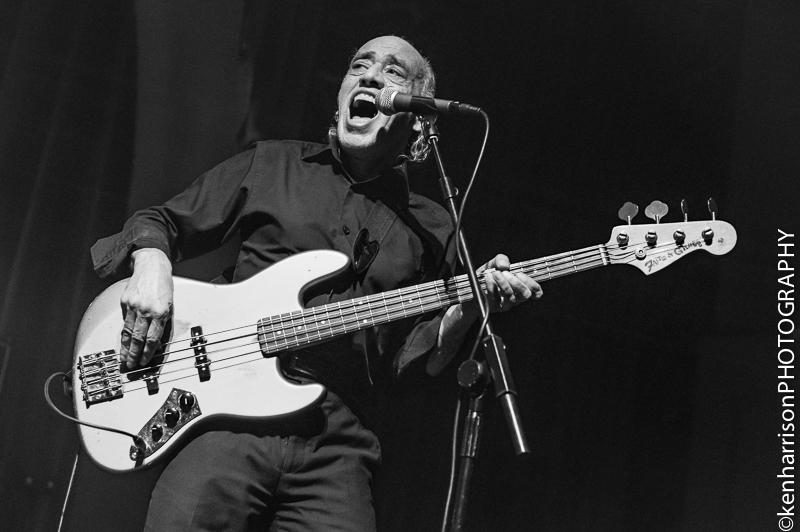 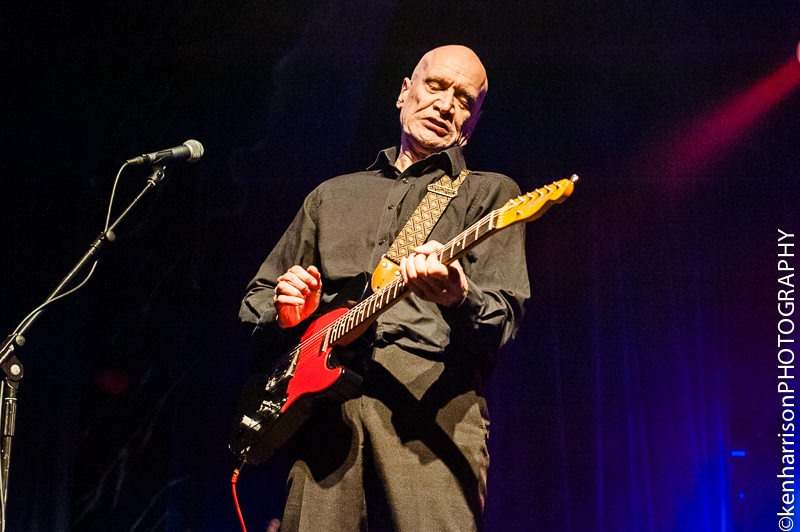 For a man who by all accounts shouldn't be around, Wilko is making his presence felt. Hope to see you next time Wilko, its been a blast.

Setlist:
Alright
If You Want Me You’ve Got Me
The More I Give
Dr Dupree
Going Back Home
Sneaking Suspicion
Keep On Loving You
Wooly Bully
Machine Gun Guitar
The Beautiful Madrilene
Paradise
Everybody Is Carrying A Gun
Back In The Night
She Does It Right